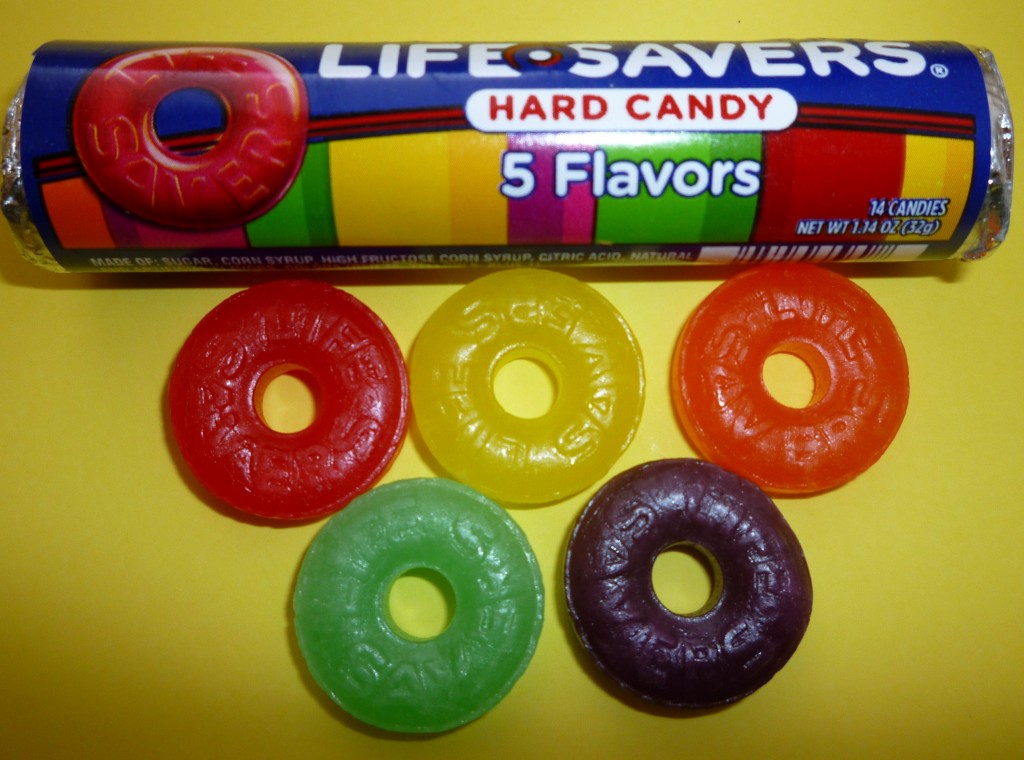 To teach the second verse of  The Holy Ghost, I used Bridgette’s flip charts to initially introduce the verse. I did change the picture on the page “by sacred priesthood power” to a picture of  the Melchizedek Priesthood being restored to give the visual aids in the first part of the verse more variety and more teaching moments.

When I teach a song I like to explain each line and visual aid. When I came to the part “and with his light I’ll do what’s right”, I showed the picture of the lighthouse and explained what lighthouses do; they guide ships away from danger. Then I explained that the Holy Ghost can light the way in our lives to guide us away from spiritual and physical danger.

I told an abbreviated version of the story Turn Upside Down and Push, found in the July 2010 Friend. The story is about how the Holy Ghost helped a boy in a dangerous situation. I showed a picture of a life saver/preserver and talked about its purpose. Then I told the children they were going to do a choosing activity using lifesaver candies to help them remember that the Holy Ghost, like a life preserver, can help keep them safe from physical danger (and spiritual danger).

I had put different colored backgrounds on each picture of the flip chart. I had a baggie with eight corresponding colors of lifesavers in it. I put a blindfold on a volunteer and had the volunteer tell what color the lifesaver was by tasting it. If the child got the color right, I only covered up the words on the matching picture. If they got it wrong, I took down the picture with its words.

The children loved the activity and tried to guess the color correctly so they would at least have the picture to help remind them of the words. We sang the song each time after the words were removed. By the end they had it memorized.

I gave each of the children an individually wrapped lifesaver when we were done.

I got the candy choosing idea from the primarysingingtimeideas.blogspot.com/ skittles game idea.

Many thanks to the blogs and websites that help inspire fun ways to teach!